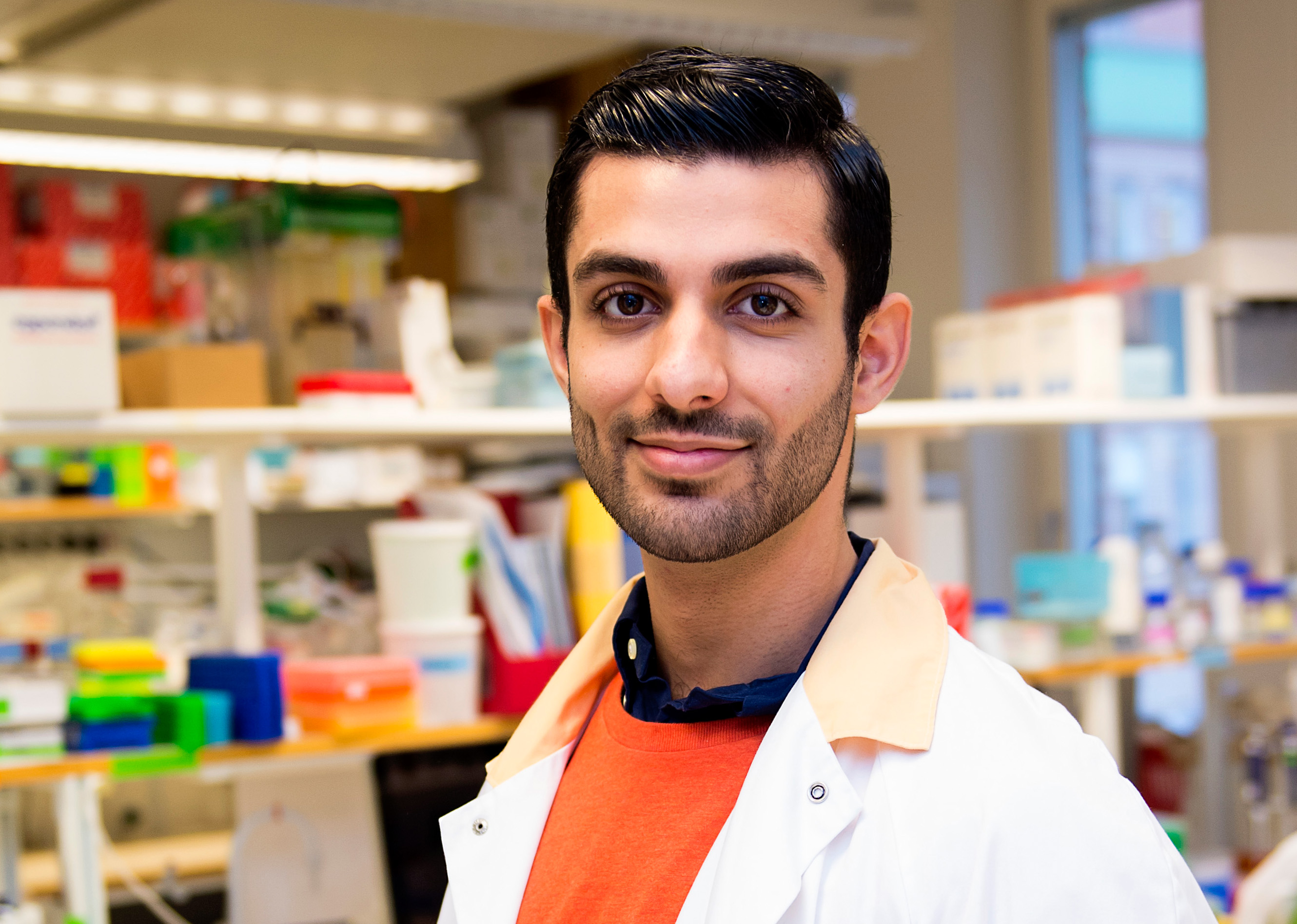 Puja Shahrouki (b.1992) from Gothenburg, Sweden, has been awarded the Anders Wall scholarship for scientific research. The scholarship of SEK 150,000 will be awarded at a ceremony in Stockholm on March 10.

Puja Shahrouki is currently in his last year of the medical program at the Sahlgrenska Academy at University of Gothenburg while doing research. Puja Shahrouki has published his research on both cancer and cardiac disease. He is the co-founder and former Chairman of the association "Students in Research" which aims to interest more students to try research early on in their education, an initiative Puja has now taken to a national level. The association arranges regular inspiring lectures and are responsible for a list of research supervisors for students in different areas among other things.

Since a child, he has been curious and liked to discover new things. He used to write his ideas in a secret book. It could be ten ideas in a day, many of which were related to medicine.

- The ideas of the book have actually inspired me in recent years, says Puja. That's the great thing about children, that they have such an open and inquisitive mind. That’s why you should be given the chance to try research as early as possible. With that, I think more people would discover the allure. We would have more research talents finishing their PhDs earlier and possibly more young professors.

On his own initiative during high school, Puja got the chance to follow a cardiothoracic surgeon in London for two weeks. It was a critical opportunity.

- The very first time I shadowed a doctor’s visit as an outsider, I was touched by the trusting atmosphere between doctor and patient. That was when I knew for sure I wanted to be a doctor. I want to be able to both help people directly in my clinical work and in the longer term through my research.

Puja has conducted parts of his clinical training at the prestigious Johns Hopkins University and Oxford University. His current research is on a protein that may have implications for the development of cardiac hypertrophy, a serious consequence of heart attacks that weakens the heart. If the research succeeds to demonstrate a connection, it could result in new treatment modalities.